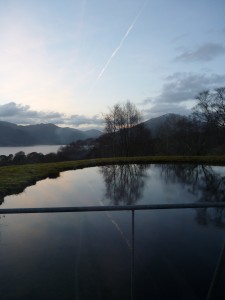 This site documents a series of tentative attempts to think through the actual and potential relationships between site-specific performance and environmental change (including, but not limited to, the question of climate change).

A guiding conviction is that, by animating through theatrical means the close-up characteristics of particular localities – and of the way that we as humans have used, inhabited, or left ‘footprints’ in these places – we might also gain keener insights into the ‘global’ ecological questions of impact and sustainability – of ‘how on earth we are to live’.

performance footprint was set up as the online home for the 2010-11 AHRC network project “Reflecting on Environmental Change through Site-Based Performance”. See pages under Network for details, and review its discussions under Blog. Many of the blog entries are categorized under the headings “Foutains Abbey”, “Cove Park” and “Kings College” — since these are the three, contrasting sites (in North Yorkshire, the West of Scotland, and central London, respectively) that were chosen as locations for the network’s three main meetings. See also the Documents tab for accounts and transcriptions of various talks/activities that took place at these meetings.

The network project led on to a major, follow-on practical project, Multi-Story Water (2012-13), which developed site-specific performances in Bradford and Bristol (see links to right). A brief overview of the project – as well as fuller documentation of several other, related performance experiments – can be found under the Projects tab. Meanwhile, the blog remains occasionally active, for ruminations on related matters… 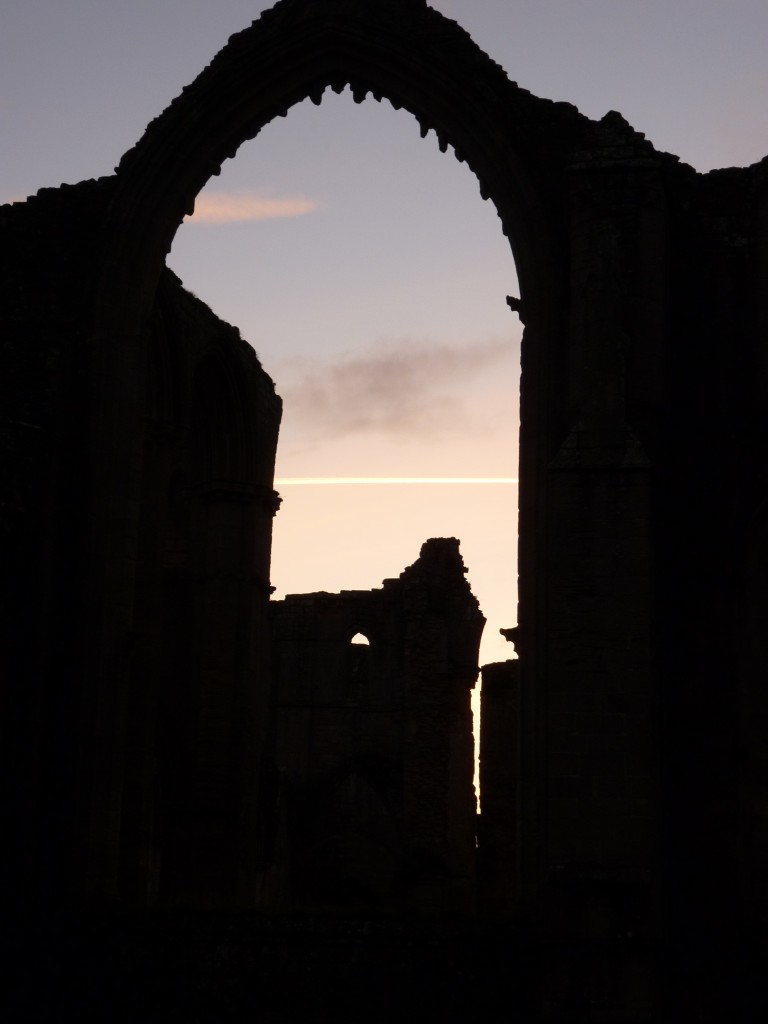